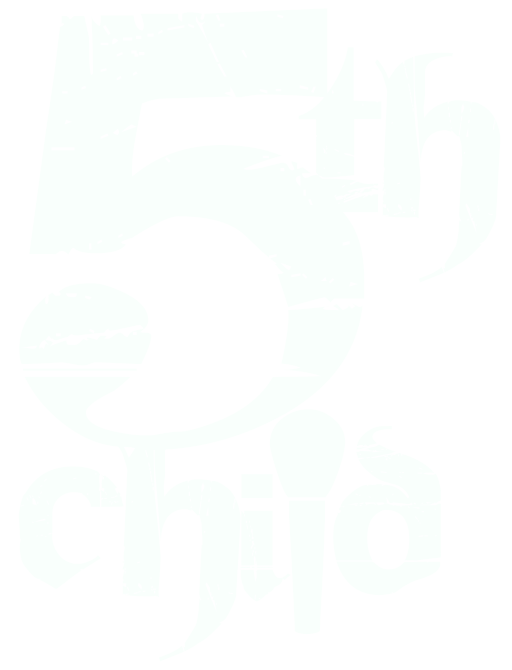 Update Required To play the media you will need to either update your browser to a recent version or update your Flash plugin.

Which Way Is Up?

5th Child- Which Way Is Up? (2018). The 8th solo album from emcee/producer 5th Child harps on themes of fatherhood and mentorship. The 12-track project is entirely produced by 5th Child with the exception of 3 tracks including the lead single "What You Need". My Conversations with God examines 5th Child's belief that God speaks to us through unlikely sources and displays the emcee covering topics from "crabs in a barrel" mentality to self discipline. The album has already garnered its fair share of press as 5th strives to become an internationally known recording artist and producer. 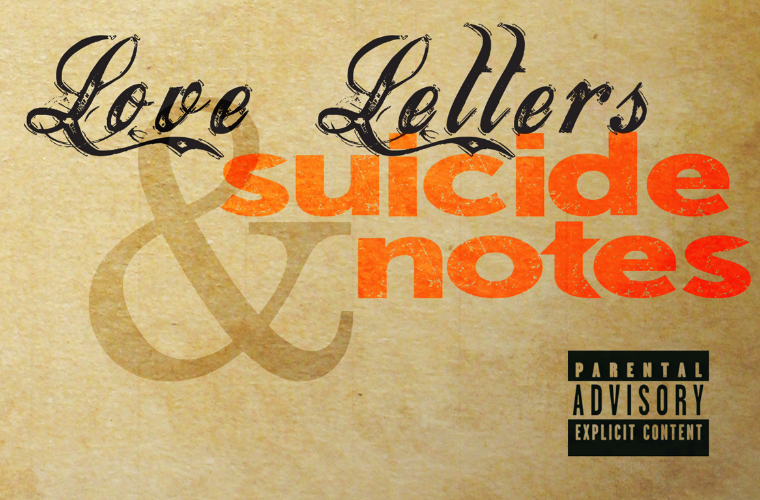 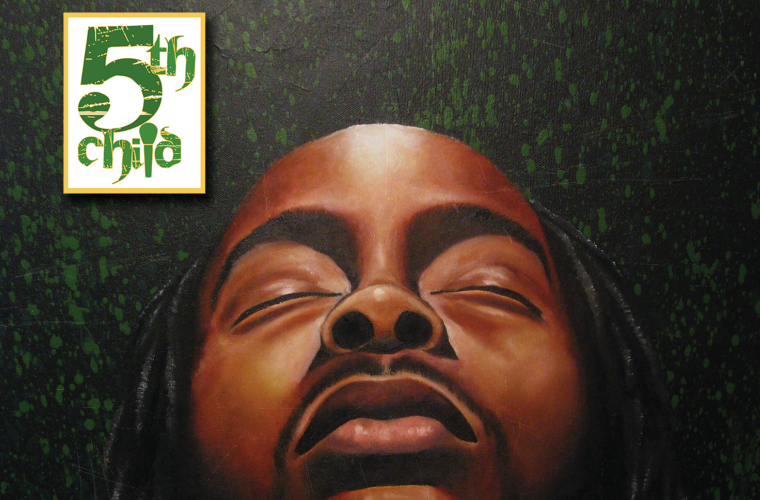